Now it's a bizarre brown fuzzy rectangle monster that apparently originated as the "mascot" of a Japanese television station.

Why is this creature in my Target store? 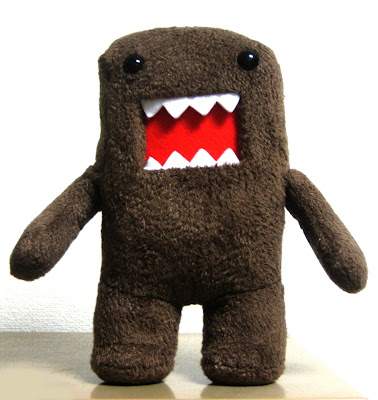